Share a memory
Obituary & Services
Tribute Wall
Read more about the life story of Ruby and share your memory.

Ruby Jean Boulton, 79, of Warsaw, passed away on Wednesday, November 2, 2022, at Oak Lane Nursing and Rehab in Stronghurst, Illinois.

Ruby was employed in food service for nursing homes and school systems throughout her working career. She belonged to the Baptist Church and enjoyed spending her free time eating out at new places, car rides, riding her bike, feeding ducks, and being in nature. Camping, arrowhead hunting and viewing rock formations were some of the outdoor experiences she cherished. Ruby loved watching her old Westerns, especially ones featuring John Wayne and Clint Eastwood. She was the family historian and loved driving back to Texas to spend time with her family there. Her family was her top priority.

Ruby is preceded in death by her parents and two brothers: Earl Ray Herrin and Jerry Herrin.

A celebration of her life will be held at a later date.

Memorials may be directed to the Alzheimer’s Association or the Keokuk Humane Society.

Printy Funeral Home of Warsaw is in charge of arrangements. 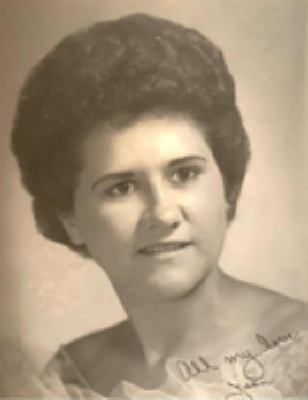